Brendon Burchard is a 3-time New York Times bestselling author, a globally respected high performance coach, and one of the world’s most watched, followed, and quoted personal development trainers with over 10 million followers across his brands. O, the Oprah Magazine named him “one of the most influential leaders in personal growth.” Forbes.com named him “the world’s leading high performance coach.” Larry King called him “the world’s leading life coach.” Success Magazine ranks him in the Top 25 Most Influential success teachers along with Oprah Winfrey, Dr. Phil, Tony Robbins, Tim Ferriss, Arianna Huffington, and Deepak Chopra. 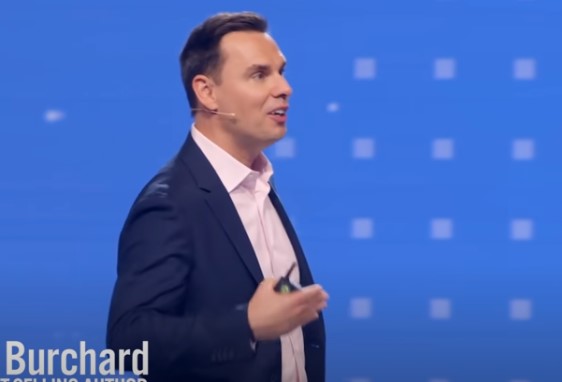 For more information on our listings, advertising, and other services, please use the contact form to contact us!