Daniel S. Peña is Chairman and Founder of The Guthrie Group (TGG), an investment consortium specializing in facilitating transactions, founded in 1997. With offices in the UK and Asia, it has acted as principal, advisor and agent to global and regional companies and institutions. Mr. Peña was also founder, former Chairman, President and Chief Executive Officer of Great Western Resources Inc., (GWRI), a Houston-based natural resource company public on the London Stock Exchange (LSE). At the time of Mr. Peña's decision to retire, GWRI was operational in the US, the Gulf of Mexico, the UK and South America and had a public market capitalization of $450 million (approximately $1 billion today), with interests in coal, and oil and gas exploration and production, drilling and construction pipeline. At the time the company was acquired in January 1997, he was the biggest individual shareholder.
In an 8-year period, starting with only $820, Mr. Peña grew Great Western Resources to $450 millio 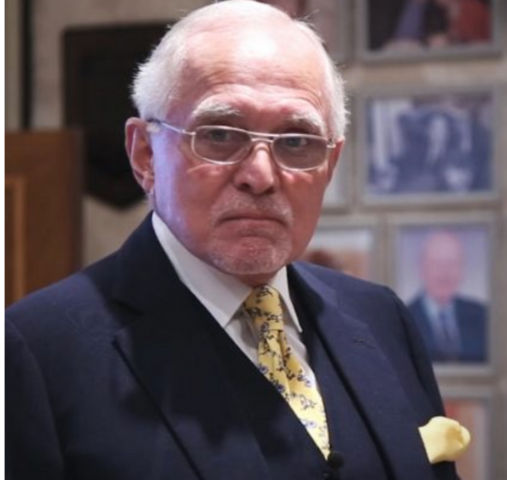 Please use the contact form to get support. Thank you.